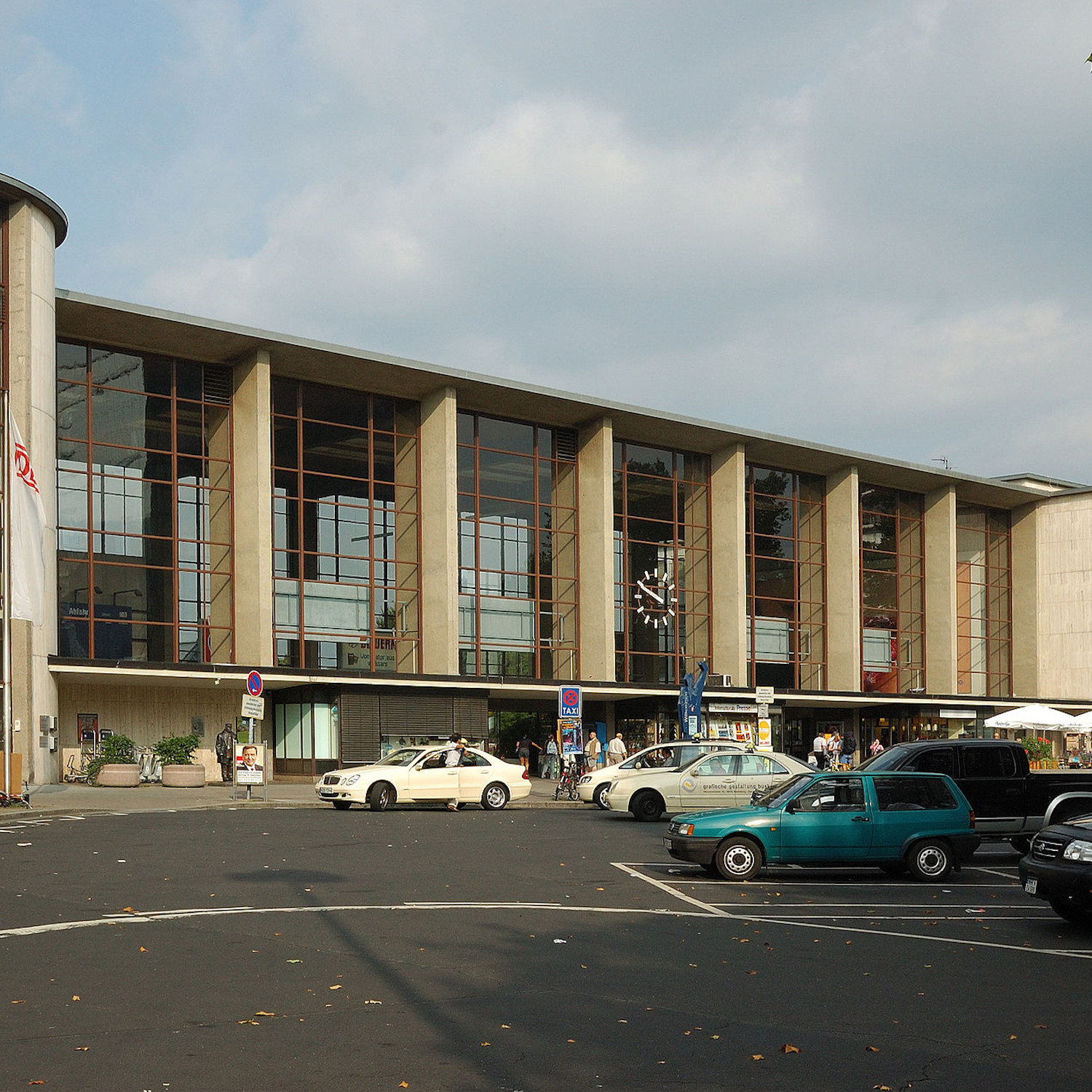 Located about 78 km (48 mi) south of Frankfurt, Heidelberg is the fifth-largest city in Baden-Württemberg. Heidelberg is part of the densely populated Rhine-Neckar Metropolitan Region.

Heidelberg University, founded in 1386, is Germany's oldest and one of Europe's most reputable universities.[4] Heidelberg is a scientific hub in Germany and home to several internationally renowned research facilities adjacent to its university, including the European Molecular Biology Laboratory and four Max Planck Institutes.[5] The city has also been a hub for the arts, especially literature, throughout the centuries, and it was designated a "City of Literature" by the UNESCO Creative Cities Network.

Heidelberg was a seat of government of the former Electorate of the Palatinate and is a popular tourist destination due to its romantic cityscape, including Heidelberg Castle, the Philosophers' Walk, and the Baroque old town.

Made with Libsyn Studio