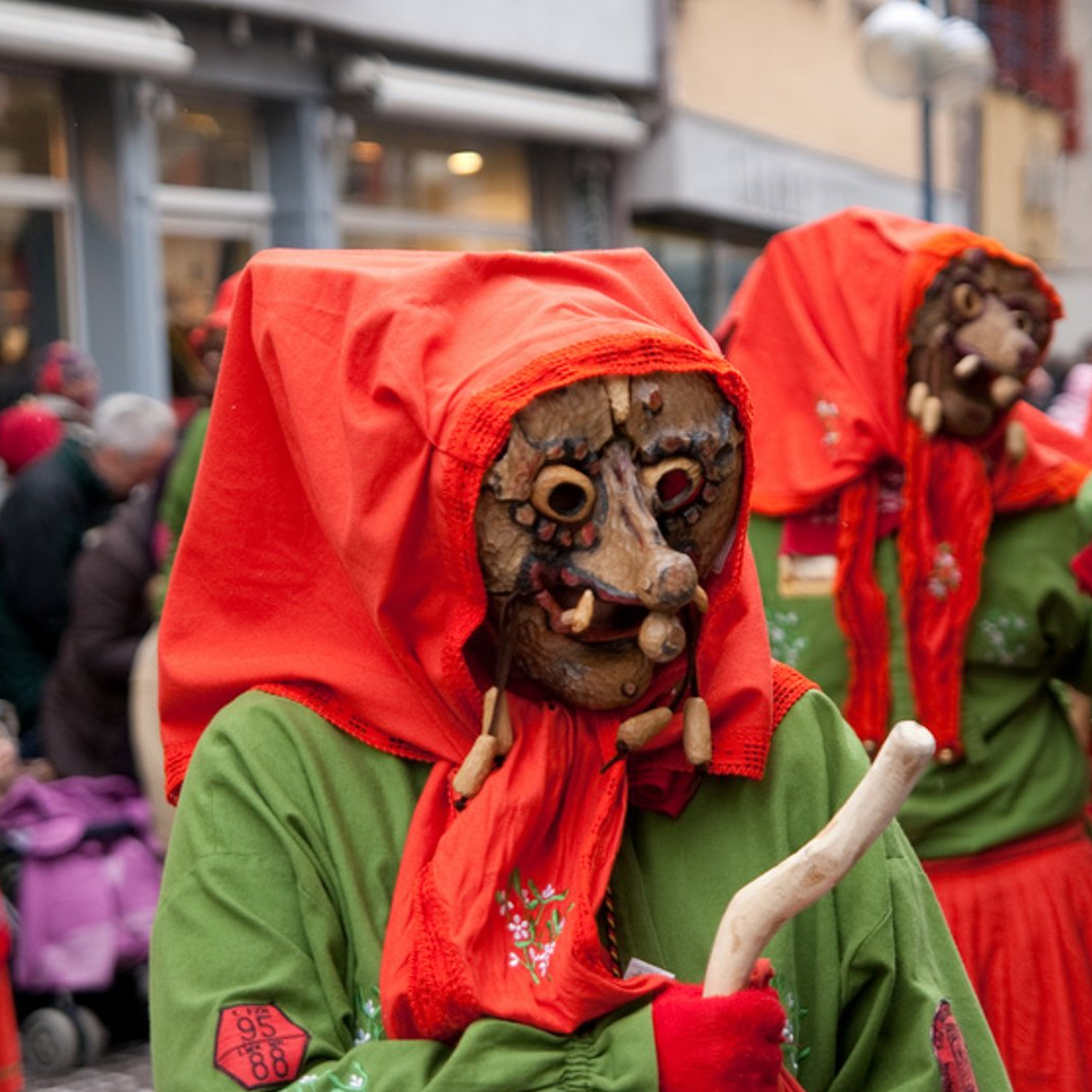 While Germany's carnival traditions are mostly celebrated in the predominantly Roman Catholic southern and western parts of the country, the Protestant north traditionally knows a festival under the Low Saxon names Fastelavend [ˈfastl̩ˌɒːvɱ̍t], Fastelabend [ˈfastl̩ˌɒːbm̩t] and Fastlaam (also spelled Fastlom, IPA: [ˈfastl̩ɒːm]). This name has been imported to Denmark as Fastelavn and is related to Vastenoavond in the Low-Saxon-speaking parts of the Netherlands. It is traditionally connected with farm servants or generally young men going from house to house in the villages and collecting sausages, eggs and bacon, which were consumed in a festivity on the same evening. While going from house to house they wore masks and made noise. The old tradition vanished in many places, in other places under influence of German carnival traditions it came to resemble carnival with its parades.

Made with Libsyn Studio